With a simple click, up-to-date data is retrieved from throughout PALs showing trends for the past 6 months. No additional data-entry is needed. 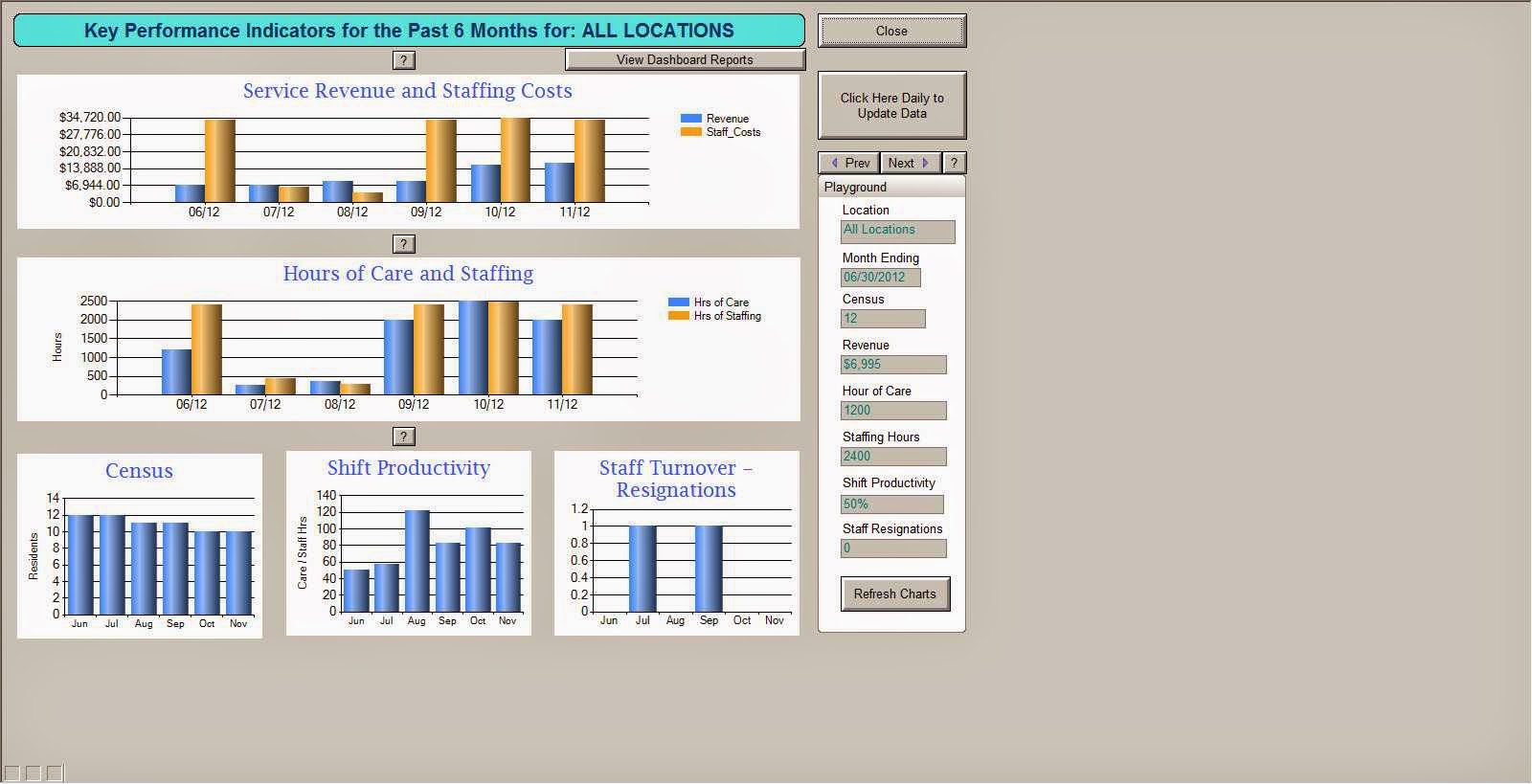 By watching this Dashboard, and in combination with our "7 Steps to Guaranteed Profits", an organization can easily direct their pathway to profits.

For more information, please see our website at www.PALsSoftware.com and call for a guest pass to experience PALs Software firsthand on "The Cloud".
Posted by Thomas M. Patten, MSW at 2:09 PM 1 comment:

I was talking with a new PALs user yesterday, and when reviewing the Staff Information section, he asked if it was possible to sent a TEXT MESSAGE to all staff. It was not a feature, but because we agreed it was a good idea, today it is a feature.

This is one of the many reasons why users prefer PALs; if something seems like a good idea, we add it NOW! This is also why PALs is the most comprehensive software of its type; we listen to our customers and view them as part of our development team.
Posted by Thomas M. Patten, MSW at 11:14 AM No comments:

PALs has added two new assessment forms for New York's Assisted Living communities; 1. Medical Evaluation and 2. Mental Health Evaluation. These forms are user-defined, so you can edit the form to customize it for your "brand" and to speed up data entry.

For more information please visit out website at www.PALsSoftware.com
Posted by Thomas M. Patten, MSW at 10:04 AM 1 comment:

PALs has added the Resident Appraisal assessment for California users. PALs, using its user-defined assessments, has always captured the needed data. Now we have formatted it to look like the actual form, Lic 603a (7/99).

To view the form, click HERE. For further information please visit our website and download our free trial at: www.PALsSoftware.com
Posted by Thomas M. Patten, MSW at 7:48 AM No comments:

A new user asked if PALs has a feature where a person could enter a Protocol of 5-10 medications and have them all be entered at once. At the time we didn't. But the idea sounded like a good one; so four hours later that feature was added to PALs.

PALs, Professional Assisted Living Software, as the name implies is primarily developed for Assisted Living Communities. The user making this request is operating a Detox center and Residential program for  Addiction Recovery. This same protocol process can be used for entering Standing Orders, or a Protocol of treatments.

PALs is very appreciative for all the suggestions made by our faithful users who have partnered with us to make PALs the preferred software for residential communities.

For more information, please visit our website at www.PALsSoftware.com or call.
Posted by Thomas M. Patten, MSW at 11:35 AM 1 comment: 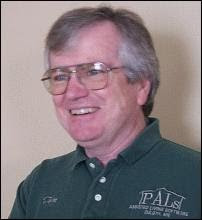